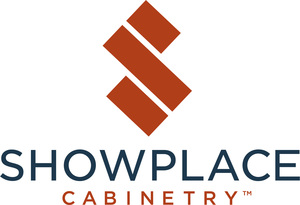 It all began with an idea: Create a cabinetry brand that makes sense. A small group of experienced cabinetry professionals gathered together in 1999. This group shared a vision for a brand that offered the most-wanted features to the most people. But this vision also included some important differences from other brands. Like modifications that were comprehensive and affordable, often without charge. Like specialty style and finish options that were also affordably priced. Like a product offering that was complete, yet not overly complex, or weighed down with too many restrictions and limitations.
Showplace is 100% employee-owned and every Showplace cabinet is proudly American made. 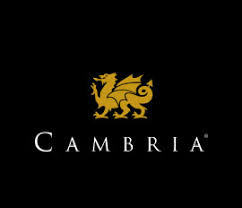 CAMBRIA® natural stone surfaces bring true elegance to your dream kitchen or bathroom with 140+ designs to choose from. More captivating than other quartz countertops and more durable than granite. 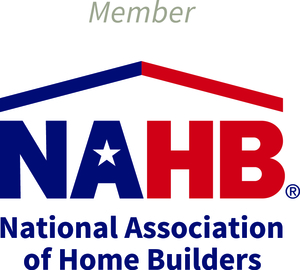 NAHB strives to protect the American Dream of housing opportunities for all, while working to achieve professional success for its members who build communities, create jobs and strengthen our economy.

It's all about beautiful windows that fit perfectly in your home so that you aren't losing valuable energy and comfort. Polar Seal offers a wide array of windows, from casements to double-hungs, and from bays to sliders with an exciting array of colors to match your home's interior and exterior. We're Polar Seal. Making windows for Michigan's weather since 1950.

Our Beauty is More Than Skin Deep. Real beauty in cabinetry is not only about the way it looks, but also about the way it lasts. Your cabinetry should look and function for many years to come as well as it does the day it’s installed. Waypoint® cabinetry is built to last and steps are taken throughout the manufacturing process to ensure that it does. Every Waypoint® cabinet is built with American pride and craftsmanship using the finest materials available.

At Delta Faucet, our kitchen faucets, bathroom faucets and shower systems pair inspirational design with innovations that anticipate people’s needs, like Touch20® Technology faucets that turn on with just a touch and In2ition® Showers with integrated shower heads and hand showers.

From an enameled horse trough nearly 140 years ago to plumbing, furniture, power systems and hospitality services offered today by over 30,000 employees on six continents, Kohler associates define the leading edge by living what we believe. Since 1873 we’ve forged a reputation that clearly reflects our mission – rife with compelling accomplishments that prove we honor our promises.

Moen is dedicated to designing and delivering beautiful products that last a lifetime – all over the world. Learn about our Moen philosophy, people who work at Moen, and even learn how you can join the team. 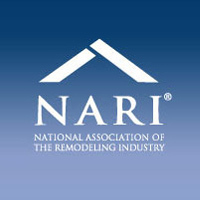 Remodeling your home, your personal space, is one of the most important decisions you will make. There is so much to consider when starting on a Remodeling project. A NARI (National Association of the Remodeling Industry) Certified Remodeler gives you peace of mind that you are working with a licensed, insured, and experienced Remodeler who can help you create just the space you want to make your home your sanctuary.

When you choose Pella, you’re buying more than just a window or door. You’re getting the experience and service of local Pella professionals who are proudly committed to your satisfaction. See how Pella has remained passionate about creating a better view for you – for more than 85 years. 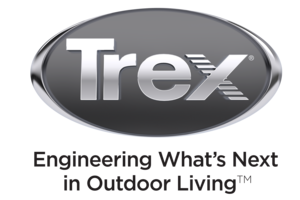 Trex is the world’s #1 decking brand and the inventor of wood-alternative composite decking. From the beginning we’ve been committed to helping you create a low-maintenance, high-performance backyard retreat that can handle the outdoors without depleting them, and will do so for decades. Because your weekends should be spent relaxing on your deck, not repairing it.

Tired feet? Here’s some help. The Zendulum Foot Massager is specifically designed to help relax and soothe aching feet and muscles. Our solid-steel, USA manufactured foot roller is ideal for use in the home, office, or at rehabilitation facilities.