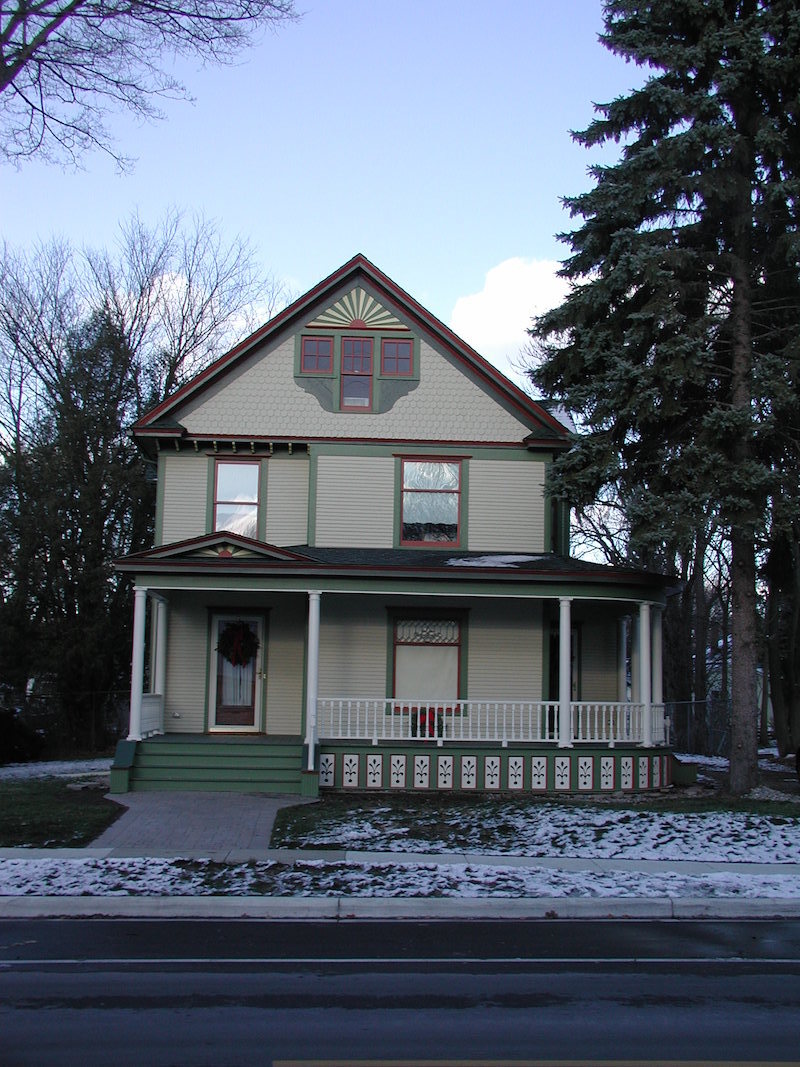 This project began in 2006 when the homeowner approached us regarding putting the wraparound porch back on his 1916 home in the City of Howell. The owners were visited by a niece of the original owners & she brought a picture taken in the 1920’s showing the original owners on the wraparound porch. The porch was removed in the 1950’s for some reason. We had to jump through some hoops at City Hall to get the setbacks ordinance rewritten & then construction began. Samples of the original skirting were duplicated & the porch was replicated solely based on the old pictures & witness marks of the original porch. The restoration of the curved porch was a cost effective way to greatly enhance the aesthetic appeal and the market value of the home. It also added functional value to the home by restoring a useful space for the entire family to gather & relax that had been removed.

In 2008, we were awarded Regional Contractor of the Year for the Residential Historical Renovation/Restoration of this porch by the National Association of the Remodeling Industry (N.A.R.I). In addition, we were also awarded A Michigan Historic Preservation Network award for this project in MAt of 2010. 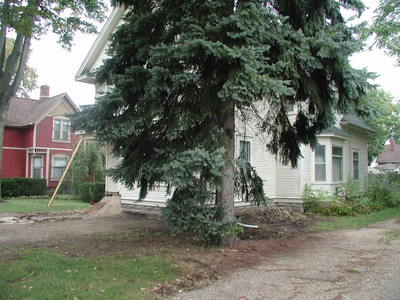 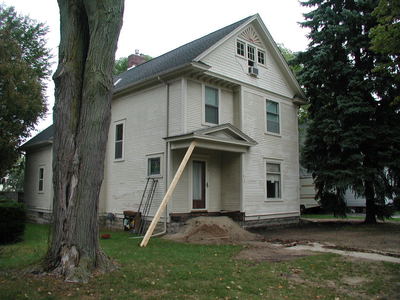 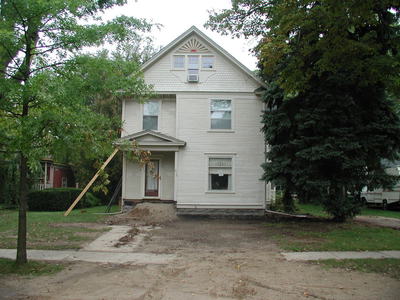 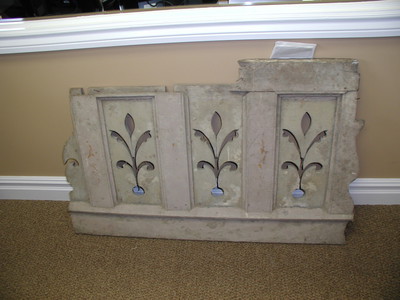 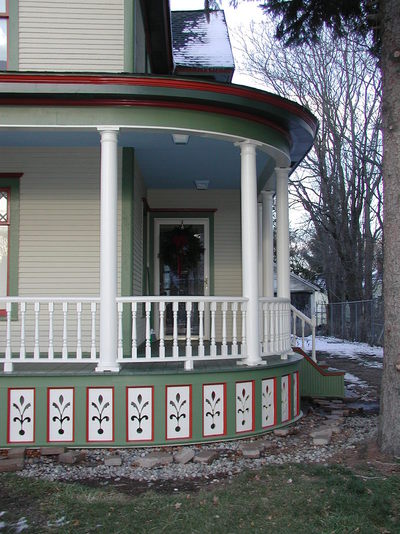 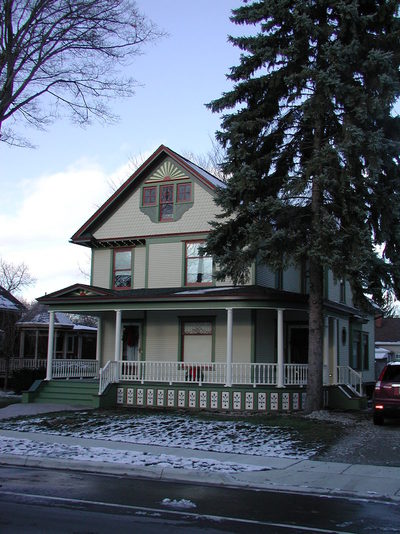 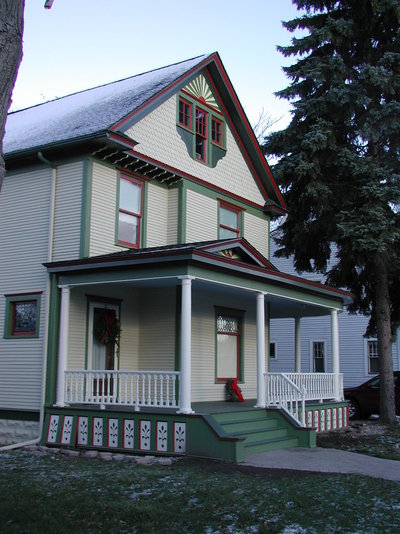 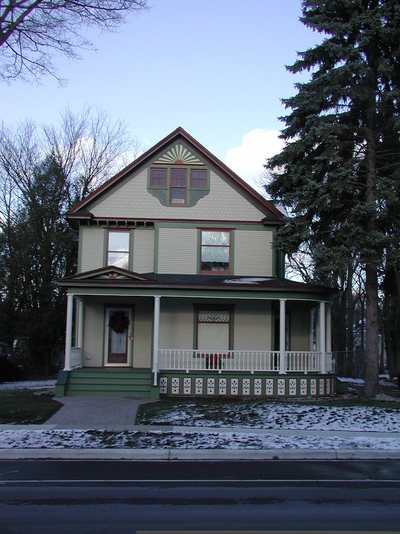